Get fresh music recommendations delivered to your inbox every Friday.
We've updated our Terms of Use. You can review the changes here.

Wet the Bed with Me 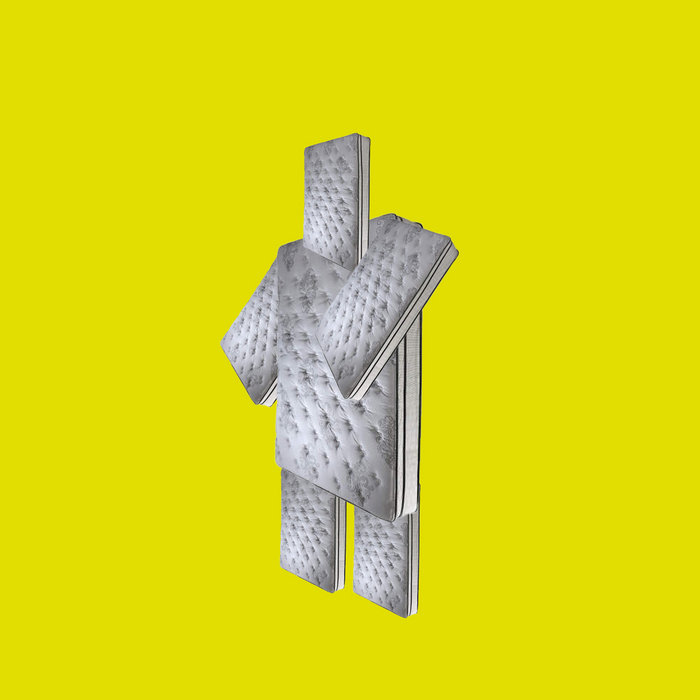 This is just a tune about a dude who's sick of wetting the bed all by himself.

Take a sip of H2O
Drink it fast, don't drink it slow
You will always be my bro
When you let the peepee flow

Pretend your bed's got athlete's foot
Not you're swimming in a brook
Bed's all soaked, you did it right
Cold and damp all through the night

released June 18, 2021
All lyrics and music written, performed and recorded by Nick Stargu as DJ REAL and JEFFF

Nick Stargu is a musician, comedian, writer and filmmaker who is best known for his multimedia / musical comedy act, DJ REAL, which has been featured at Outside Lands, San Francisco Sketchfest, Bridgetown Comedy Festival and more! He most recently appeared on the TV show “Flophouse” on Viceland. And he’s opened for Devo! He will be appearing as a host on NBC's Seeso show Guest List" Fall 2016. ... more

Bandcamp Daily  your guide to the world of Bandcamp